When you book with an account, you will be able to track your payment status, track the confirmation and you can also rate the tour after you finished the tour.
Sign Up
1612 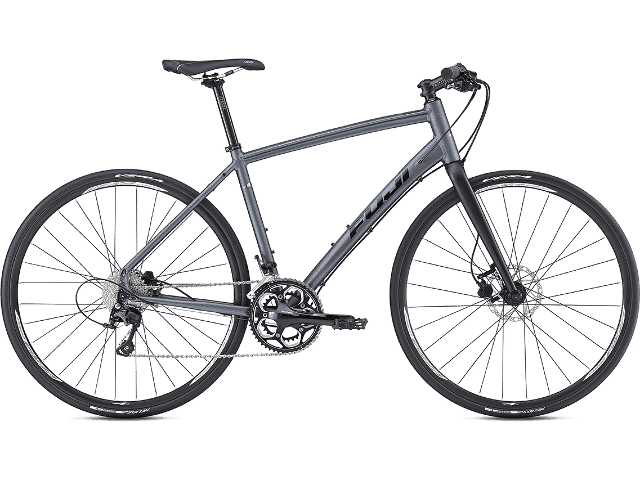 Discover the best of Sicily by bike. Whether a sweet Marsala, a Nero d’Avola, a spin through the Val di Noto or a rolling ride at the foot of Mount Etna, Sicily has got it all. Join DIGnGO on a bike tour in Sicily that includes Caltagirone, Scicli, Modica, Syracuse, the Valle Dei Templi and Noto.

Meet at the Syracuse train station at 10.30 and transfer to Modica for a light lunch in the heart of town at a restaurant serving typical Sicilian dishes. Modica is an impressive and breathtaking little city. The urban center is divided up into Upper and Lower regions, each boasting their own attractions. In Modica you will find the oldest chocolate store in Sicily. The Antica Dolceria Bonajuto was the first store in all of Sicily to begin producing and selling Cioccolato di Modica commercially. The chocolate, which is native to the region, has a grainy texture coupled with its distinct sweet scent, quite different from other chocolates. Of remarkable significance to history buffs is the Dumo di San Pietro in Modica. This domed architectural wonder was destroyed by an earthquake in 1693, but was rebuilt in the Sicilian Baroque style in the eighteenth century.

Later, your leaders fit your bike and you then head on your first ride of the week along through rolling hills before arriving at the hotel Eremo Della Giubiliana, your home for the next two nights.

This evening, enjoy a lovely Mediterranean meal at your hotel.

Early on the second day you leave from your hotel and travel via bike to the commune of Scicli. Along the way you stop in at the fishing village of Donnalucata. This small settlement is a ‘frazione’ or split-off portion of the main town of Scicli. Inhabited since the time of the Phoenicians, this tiny settlement boasts some sensational views of the ocean. Its coastline is a beauty to behold and it’s not a wonder why people love coming here to escape from the rigors of city life. Scicli is an interesting city that has historical ties dating back to the Early Bronze Age. The city’s greenhouses produce a lot of ‘early fruits’ that are exported extensively throughout Europe. Scicli also serves as a set for a long-running local television series.

For lunch on your own, you partake from one of the ‘tratorria’ that exist in Scicli. These establishments are like semi-formal restaurants, and a lot of the locals frequent them for a midday meal.

In the afternoon, spin back to your hotel for some downtime.

This evening, we shuttle to the Unesco world heritage town of Ragusa, for dinner on your own. This town has a two-part design like most of Sicily’s old cities, with an upper and lower portion separated by a ravine called the Valle dei Ponti, with crossing bridges located at four points along its length within the town. The Duomo St Giorgio is stunningly beautiful and is one of Ragusa’s main attractions, reflecting on its Baroque heritage.

Following a short transfer, this morning ride treks through Ragusa district and starts at one of the major attractions in this particular section of Sicily. Castello di Donnafugata translates to ‘The Woman who fled’. Contemporary historians refer to an episode where the widowed Queen Blanche of Navarre fled to Castello di Donnafugata to hide from a zealous suitor. However, they agree that while this story may be true, the name is more likely derived from the Italian translation of the site’s Arabic name. The castle is surrounded by a monumental park that extends for about eight hectares in all directions.

The road from the Castello is lined with olive trees and surrounded by rolling countryside, perfect for a relaxing ride to this beautiful site. Our next stop is Chiaramonte Gulfi, another city that boasts a brilliant view due to its location on a hilltop. For this reason it is sometimes referred to as ‘The Balcony of Sicily’. Although the earthquake of 1693 entirely destroyed the city, the locals rebuilt it and it now stands as a testament to the hardworking nature of the Sicilian people.

In the afternoon, head north and toward the town of Licodia Eubea and the green hills of the Val di Noto before reaching your hotel, the Castello Cameni. Take time to relax in your room before a gourmet dinner at the hotel.

Today, you visit some of the more resplendent sights of Sicily. Across the rolling hills and bright countryside of your trek today you view Mount Etna in the distance. She is one of the natural wonders that Sicily boasts, and her eruptions have been frightening, terrible and fascinating all at the same time. You trek to Mineo Catania, a town and commune that is famous for its production of the literary genius Luigi Capuana, who once served as the town’s mayor. Then, arrive to the wonderful picturesque town of Caltagirone, producer of some of the best ceramics Europe has ever seen. The city has a decorated staircase that is adorned with a multitude of colorful tiles that remind the locals of their decorated history of pottery and ceramic manufacture.

Lunch is on your own in Caltagirone.

In the afternoon, you first come to the town of Grammichele, which was also destroyed by the 1693 earthquake and rebuilt later on. The locals first built the city square and then planned six major roads out of it, from whence arose the rest of the city. It is one of the first examples of modern planned city architecture in the aftermath of an earthquake.

Following a great day in Sicily, enjoy a wonderful dinner.

This morning starts with a transfer to the countryside of Montedoro, located in the province of Caltanissetta. Your ride takes you on almost deserted roads and among rolling hills offering a great photo op.

In the afternoon, you get back in the saddle and head toward Agrigento, a Unesco World Heritage site, famous for its valley of the Temples.

Later that afternoon settle in your room at the Hotel Villa Athena, a Small Luxury Hotels of the World, set in the shadow of the Ancient Greek temples. Before dinner at your hotel, join an enthusiastic guide for a walking tour of Agrigento and its temples.

Enjoy breakfast at the hotel Villa Athena one last time before meeting up with your trip leaders. From here, a short drive to the Catania airport marks the end of the tour and of this unforgettable trip through Sicily. 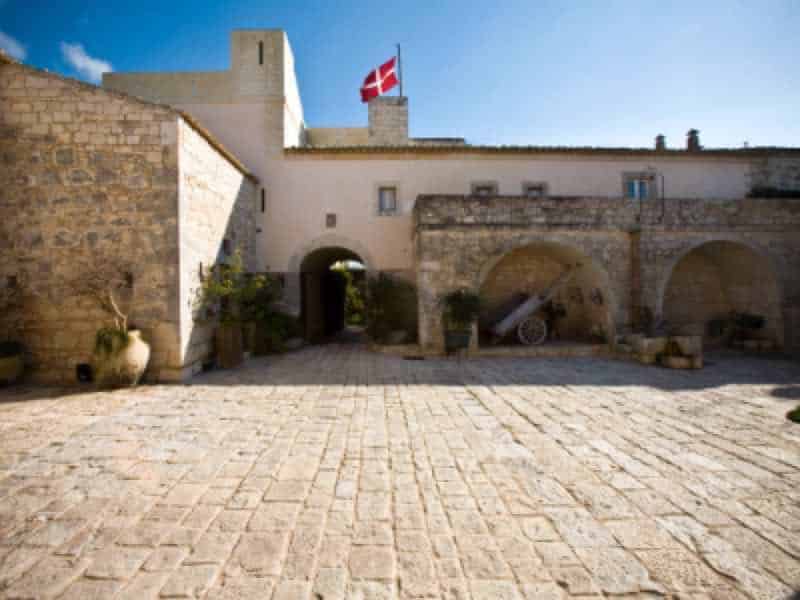 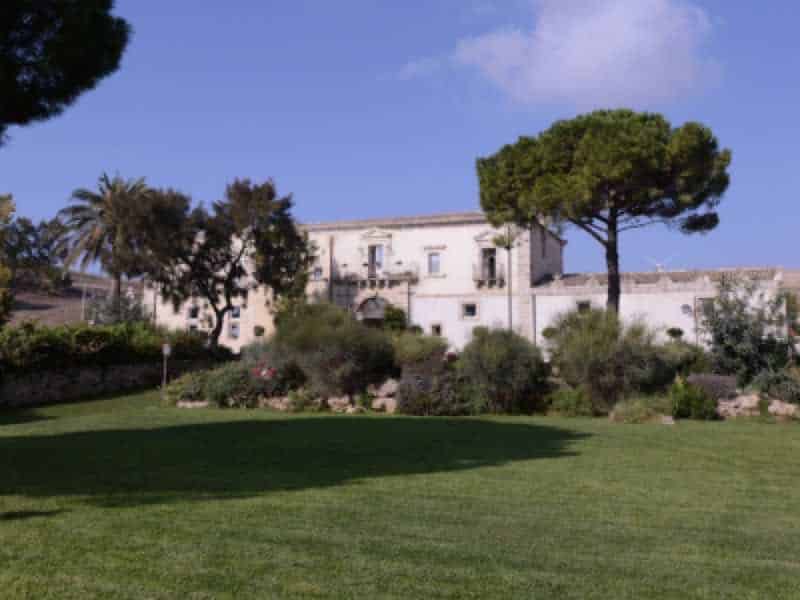 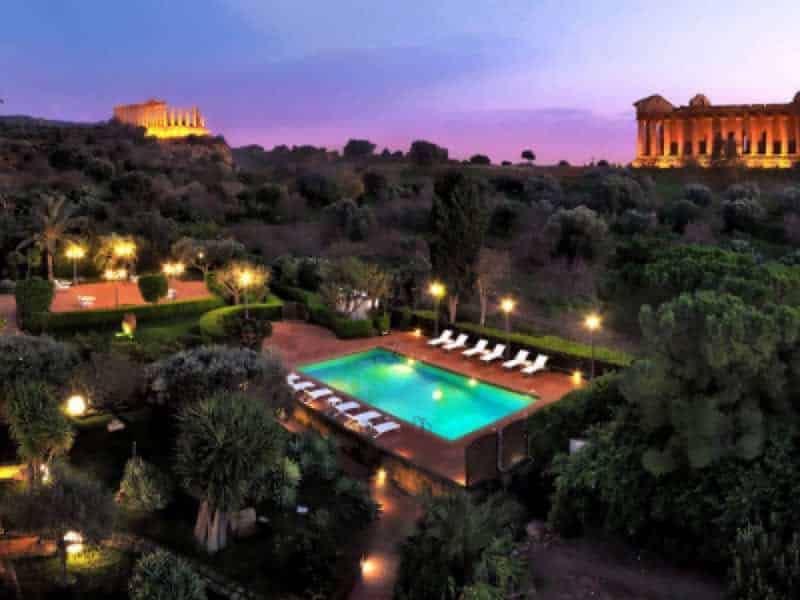 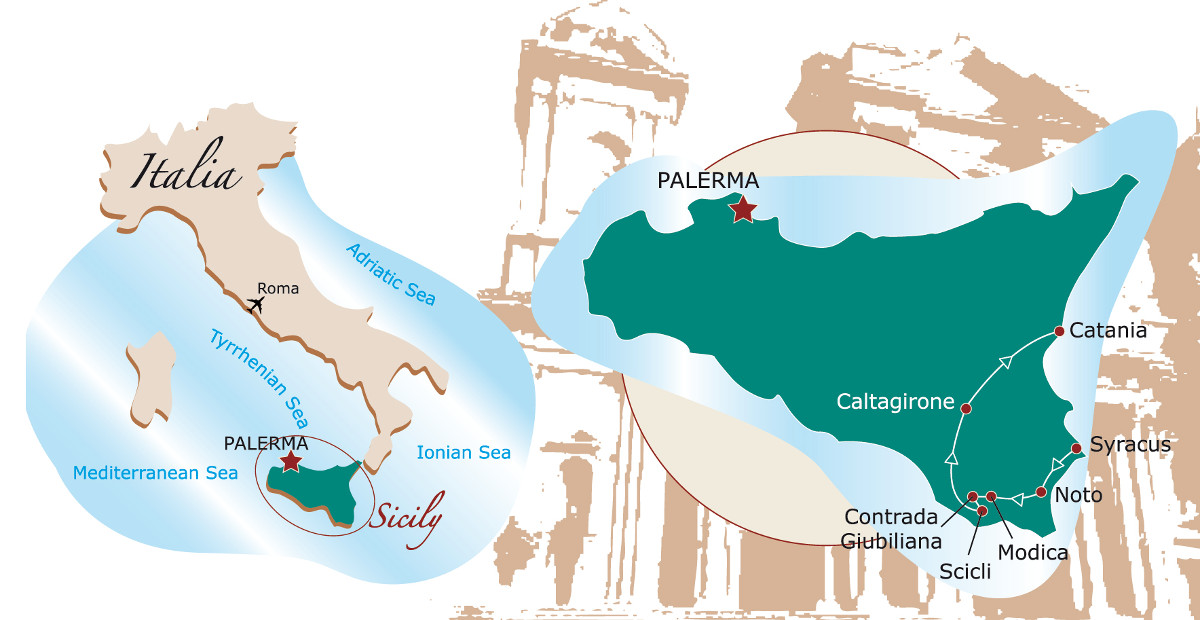 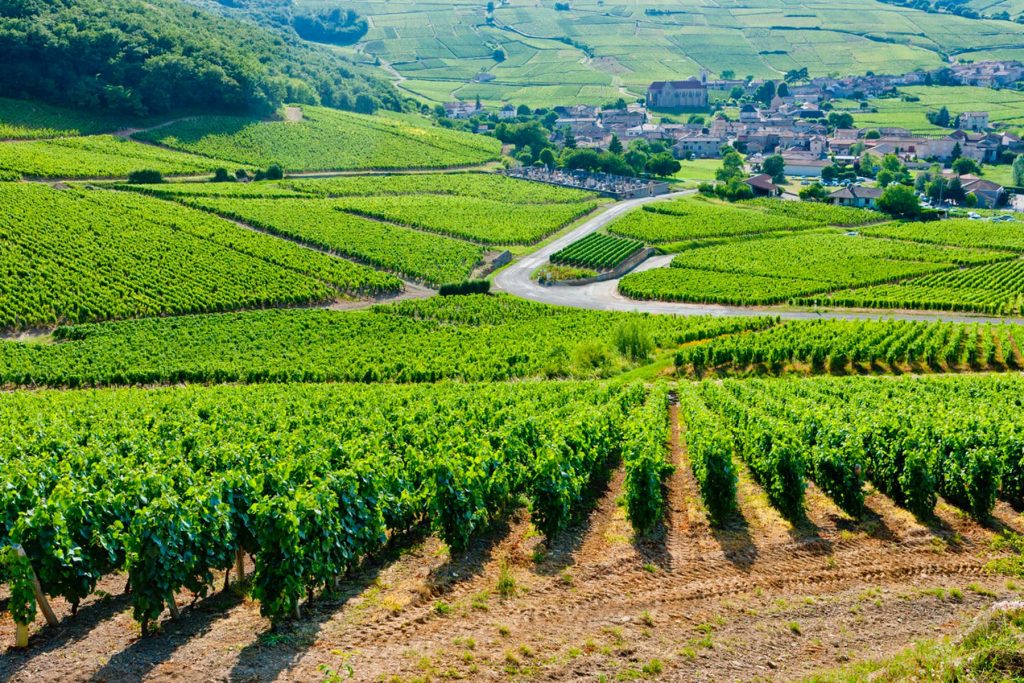 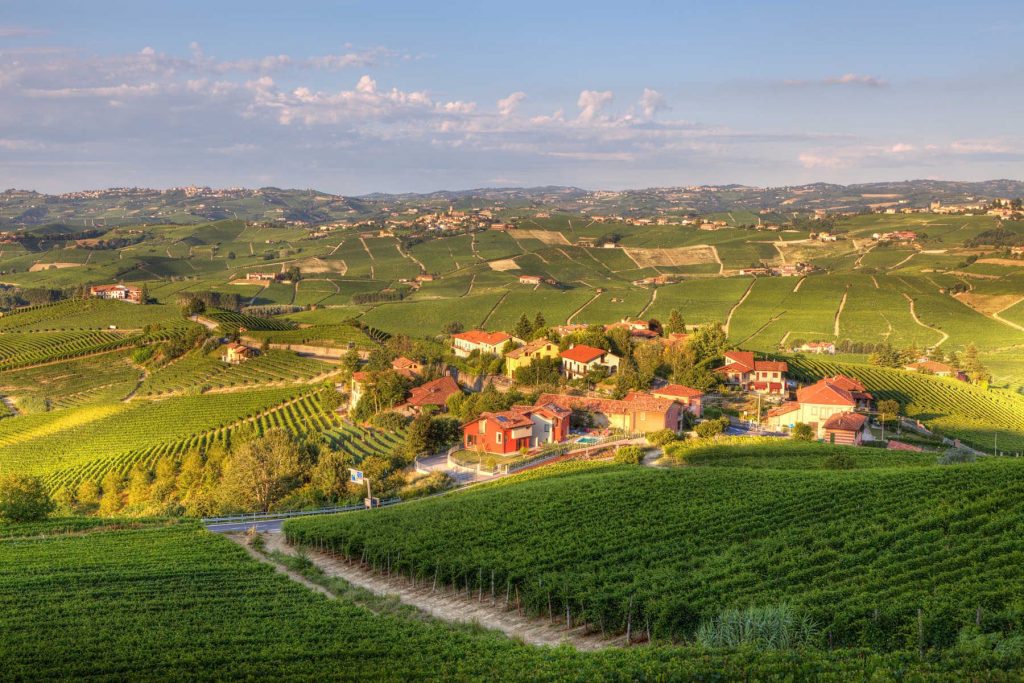 From$4,598
6 Days / 5 Nights
Just south of Milan and Turin, ride through Italy's truffle region. Discover the region of Piedmont, the birthplace of the […]
(5 Reviews)
3 Reviews
Sort By:RatingDate

We would like to thank you for an absolutely fabulous cycling vacation. You exceed all our expectations! We are telling everyone we known about DIGnGO. We’re having a hard time settling back in to boring everyday life.

I told my husband to work hard so we can plan another trip with you. We enjoyed every minute of our bike trip.

Thank you again for all your work and planning.

From all reports we hit all the good weather and we had a wonderful bike tour! I would be hard pressed to find anything bad to say about the trip. Was worth every penny!

Thank you for a great bike tour. We feel that we’ve been well introduced to a whole new way of seeing other countries and hope to do more tours in the future.